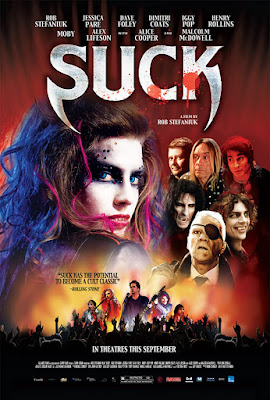 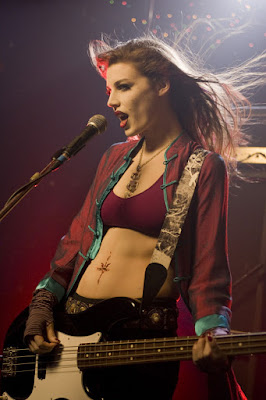 Described as a 'rock 'n roll vampire comedy', "Suck" started principal photography in Toronto, November 24, following a group of musical wannabees in search of immortality AND a record deal, with their rock band "The Winners" wiling to do 'anything' to make it big. 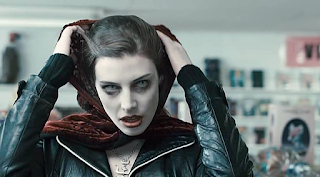 "After a life-changing encounter with a vampire, they rocket to stardom only to discover that fame and fortune is not all its cracked up to be." 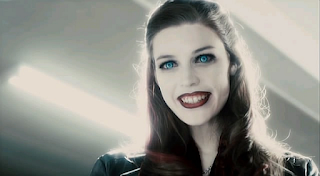 Stefaniuk stars as the lead singer of "The Winners", blue-eyed Jessica Paré plays bass and is the first bandmember to succumb to blood lust, Malcolm "A Clockwork Orange" McDowell is a vampire hunter who is afraid of the dark, Dave "The Kids In The Hall" Foley is the band’s manager, Carole "Rough Trade" Pope is a club manager, Henry Rollins, a radio show host, Moby is lead singer for the rock band "Secretaries of Steak", Iggy Pop plays a music producer and Alice Cooper plays a sinister bartender who haunts the lead singer. 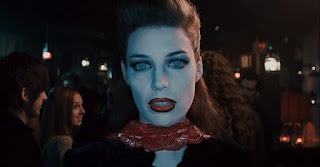 The film features 11 original songs by Stefaniuk in collaboration with John "The Doughboys" Kastner on seven tracks, described as 70’s Glam Rock with a gothic edge, recorded in Los Angeles and Montreal prior to filming. Other music tracks are from Ivan "Men Without Hats" Doroshuk and Dimitri "Burning Brides" Coates. 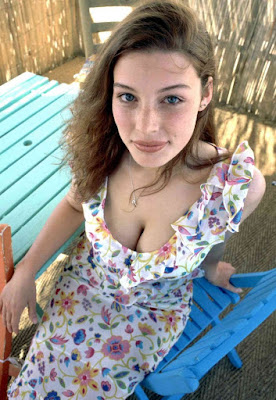 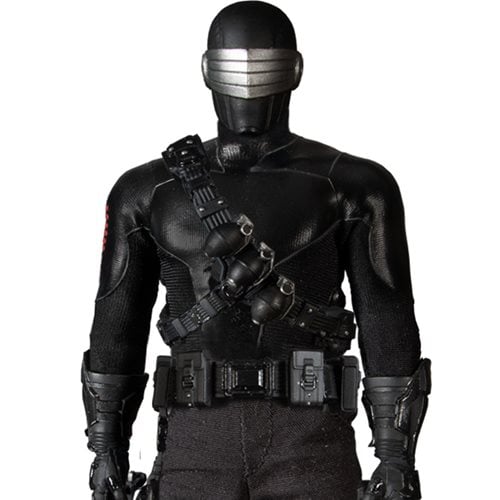