Is Disney Working For China ? 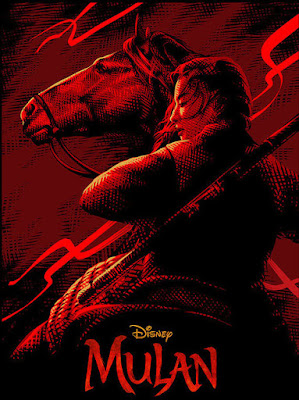 In a world where Disney CEO Bob Iger has bragged about Disney's multi-million dollar investments in communist China, because "...in China, we don't have any restrictions...", Joe and Anthony Russo, directors of Marvel's "Captain America: Civil War" are hosting a virtual, political fund-raising event for the scandal-ridden Democrats, along with Marvel Cinematic Universe 'useful idiot' actors Scarlett Johansson, Paul Rudd, Don Cheadle, Zoe Saldana and Mark Ruffalo, who all seem oblivious to Disney's appeasement of Chinese officials, regarding the feature "Mulan": 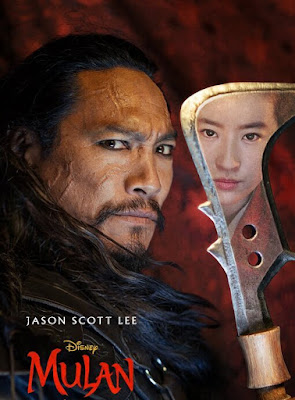 "...Disney filmed most of 'Mulan' in regions across China. In the film's credits, Disney offers a special thanks to more than a dozen communist Chinese institutions that helped with the film. 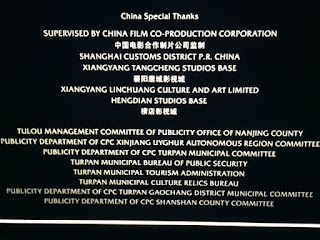 "These include four 'Chinese Communist Party' propaganda departments in the region of Xinjiang as well as the 'Public Security Bureau' of the city of Turpan in the same region — organizations facilitating what has been described as 'crimes against humanity', with more than a million people in Xinjiang, mostly of the Uighur minority, imprisoned in concentration camps. Some have been released. Countless numbers have died. Forced sterilization campaigns have caused the birth rate in Xinjiang to plummet. 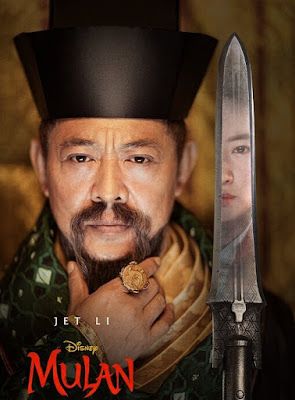 "But Disney has endeavored to please Beijing. The rewards have been immense, culminating in the successful opening of 'Shanghai Disneyland', where you can '...unleash your wicked fun side...". 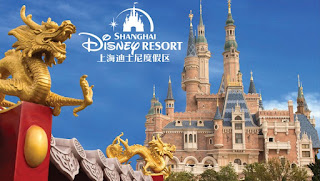 "This park, Iger said, is the 'the best opportunity the company has had since Walt Disney himself bought land in Central Florida'..." 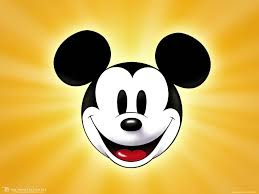